Therapy Hut has professional and dedicated staff members who are ready to work on each individual child's needs. Meet and read about all of our staff members below. 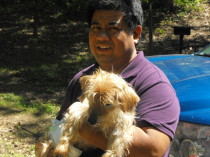 Marwyn G. Benemerito, OTR/L is a licensed occupational therapist with 28 years of experience with pediatric patients, co-author of 3 articles in Advanced therapy magazine, and is the owner/administrator of Therapy Hut. Marwyn graduated from the University of the Philipines with a Bachelor of Science in Occupational Therapy in 1992. Marwyn, after graduating, worked in the Philipines with a project called Stepping Stone Learning Center and also a specialized autism program run by the ANTA foundation. From here, Marwyn was recruited by Baptist Memorial Hospital in Memphis, TN accepting a position in acute care for the OT department. In 1997 Marwyn began working at multiple locations around the Memphis area including MTX Therapy services within the school districts and Center for Therapeutic Taekwondo until 2006 when he decided to open Therapy Hut. "Mr. Marwyn, as he is fondly called by the kids that he works with, believes "to aggressively help the kids, therapists should work together, see the child as a whole person, think outside the box when it comes to therapy, push to move forward with a positive attitude, and keep challenging them to the next level". His motto: " Unleash potentials by creating opportunities". 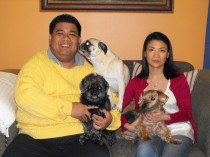 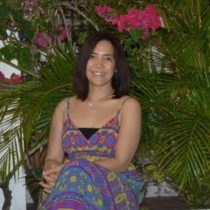 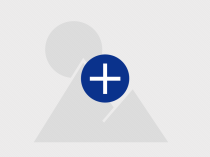 What people say about us!!!